MAHAM Consultants has entered into a strategic partnership with Najahi and is playing an important role as a supporting partner in marketing The National Achievers Congress which is taking place in Dubai on November 18th and 19th Inshallah.
Najahi brings the world’s leading speakers in personal empowerment, financial education and leadership skills to the Middle East.

“We are very proud to be a partner of Najahi simply because they are bringing to the Middle East the world’s leading seminar organizer to deliver amazing events. The National Achievers Congress coming to Dubai this November is a great example of what Najahi’s contribution to the people of the Middle East is.” said Khaled Kamel, founding partner, MAHAM Consulting.

Najahi’s vision is to spread powerful lessons of personal empowerment across the region, so that more and more people can achieve the potential they have within to reach their goals and ambitions.

“The speakers that Najahi brings to the region are all highly successful high-achievers who don’t just teach, but also do what they teach; leadership skills, communication skills, business strategy or financial security. These speakers have helped transform thousands of people to make positive and transformational changes in their lives, to reach their goals and achieve the success that everyone deserves.” commented Awfa Mustafa, Co- founder and General Manager at Najahi. “MAHAM, as a supporting partner of ours, will market the upcoming National Achievers Congress in the United Arab Emirates.” she added.

The National Achievers Congress will be held on 18 – 19 November 2016 in Dubai. Get your tickets here. They are going fast!

In its two-decade history, the NATIONAL ACHIEVERS CONGRESS has given participants opportunities to learn from legendary success icons such as Sir Richard Branson, Tony Robbins, Bill Clinton and Tony Blair. 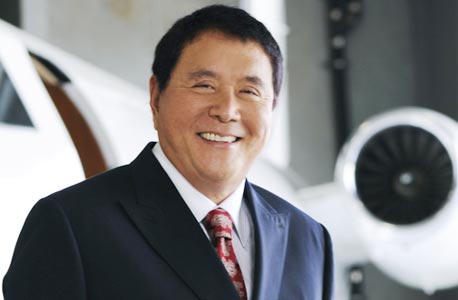 Robert Kiyosaki is best known as the author of “Rich Dad, Poor Dad” the #1 best-selling personal finance book of all time.

Robert served in the US Marine Corps as a helicopter gunship pilot during the Vietnam War. In 1974, he left the Marine Corps and worked as a salesman in Xerox Corporation for a couple of years before leaving to start up his own business.

Andrew Matthews’ books have been bestsellers in Singapore (Malaysia) for 25 years! His books are published in 42 languages worldwide.

Ali Alsaloom is one of the fastest rising media stars and public speakers in the Gulf. He has delivered his intercultural awareness talks to hundreds of business groups. His TV show, Ask Ali, reaches thousands, as does his column on theNational.ae newspaper every Friday. Ali was chosen as the “Best Male Personality” in 2010 by Ahlan Magazine for his work as a cultural and tourism ambassador in and was nominated twice in the HOT100 of personalities in the UAE in 2010 and 2011. Also was recognized by Time Out Dubai as one of their 40 Local Heroes in 2008. 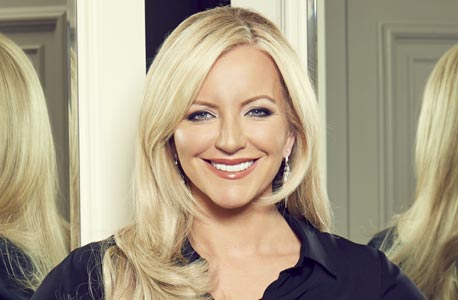 Michelle Mone is the founder of Ultimo Brands International, the UK’s leading designer brand. Michelle has been honored by Her Majesty the Queen with an OBE for her outstanding contribution to business and regularly listed as one of the UK’s leading entrepreneurs.

For more information, to register or to purchase your ticket click here. 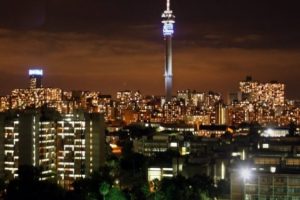 MAHAM Services South Africa When the tough gets tougher, one[...]

MASTER YOUR PUBLIC SPEAKING SKILLS   Take Control Of Your[...]

Your email is safe with us.